Ting Fung Cheung, better known as EveryTing, is a musician from the city of Rotterdam. He initially started as a rapper, but he found other ways of expressing himself by taking on the roles of producer and sound designer. He was first introduced to the world of sound design when he met Henk-Jelle de Groot from “Any Colour You Like” (a post-production company in Rotterdam www.anycolouryoulike.nl). The two did a flawless collaboration together, which combined Henk-Jelle’s engineering skills and experience with Ting’s knowledge and skills of music, song writing and production.

In this new, dynamic world of post-production, Ting has developed his skills and flexibility by working with different kinds of talented people from several disciplines. In 2014, he produced a song for, inventor/artist, Daan Roosegaarde’s glowing path video. This video was an absolute success as it was broadcasted on both national and international television (CNN and BBC). Only a few months later Ting was made responsible for the sound production of a commercial one of the most well-known beer brands of the Netherlands, “Grolsch”.

In 2015, Ting’s career slowly moved into the world of video production. He decided to start his own company, “EveryTing”. The company often collaborates with “Any Colour You Like” for all sorts of projects, such as movies, documentaries, TV-shows etc. Ting has evolved from a hip-hop producer to a multifaceted music talent. His goal is to produce a distinctive, recognisable sound for every production with the best quality.

Nothing is perfect, EveryTing is. 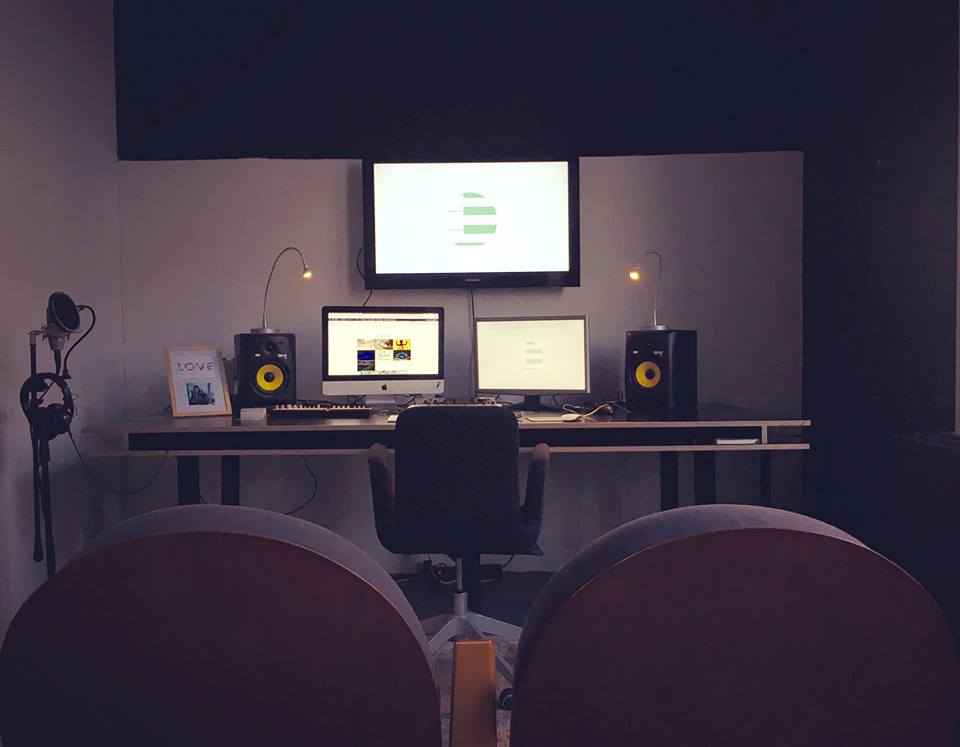